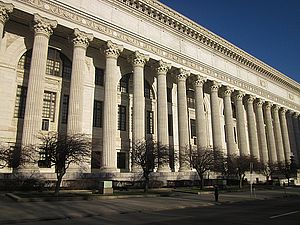 The New York State Assembly passed a bill that would extend by two years a moratorium on fracking in the state. However, the Senate continues to stall consideration of that bill and another that would end an industry exemption that stripped the designation ‘hazardous’ from fracking waste. Indications are that a majority of Senators would support the limitations, but Senate leaders are blockading a vote. The moratorium bill would require a health study to be completed before a final decision is regarding the future of fracking in the state.  The Cuomo Administration continues to deliberate about whether or not to end the current moratorium, but there is no indication when a decision might be forthcoming.