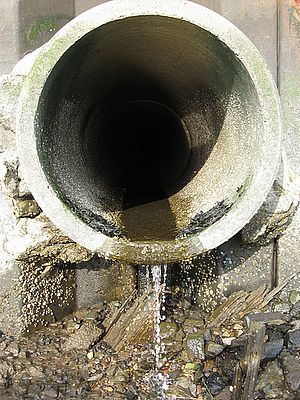 The New York State Department of Environmental Conservation (NYS DEC) will begin collecting discharge reports of untreated and partially treated sewage from public wastewater systems. The new law requires notification of any discharges from publically owned waste water treatment works or sewer systems within two hours of discovery of the discharge. The new law went into effect in May of this year after passing the legislature in August of 2012. A second part of the law will require direct public notification of discharges. NYS DEC anticipates draft regulations regarding this requirement for the fall. Under the previous law, notice had to be provided to DEC within two hours only if the discharge was near a public drinking water in-take, a bathing beach, or a shellfish bed, while other discharges needed to be reported within 24 hours. An Excel spreadsheet of discharges over the past month for the entire state is available on the DEC website.