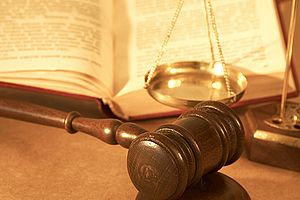 The 2013 legislative session saw little progress on water quality despite starting out with a report from the Agency of Natural Resources about the substantial problems facing the state’s waterways and high price tag for addressing all the issues. The one substantive bill that resulted from the Agency report would have increased protections for all Vermont lakeshores. That bill passed the Vermont House but was not able to make its way through the Senate. Instead, the Senate appointed a summer study commission. The commission, composed of both House and Senate members, will assess the state of Vermont shorelines, compare Vermont shoreline regulations with other states, and receive input from citizens. The commission may come back with recommendations for a bill to be considered in the second year of the biennium. The summer study commission will hold five or six informational meetings around Vermont; the first is scheduled for August 9 in Newport.